These countries will face challenges in meeting the growing demand for quality education and job opportunities for younger generations. Most of the population is in the age distribution that provides a time-bound opportunity for accelerated economic growth known as the “demographic dividend”. 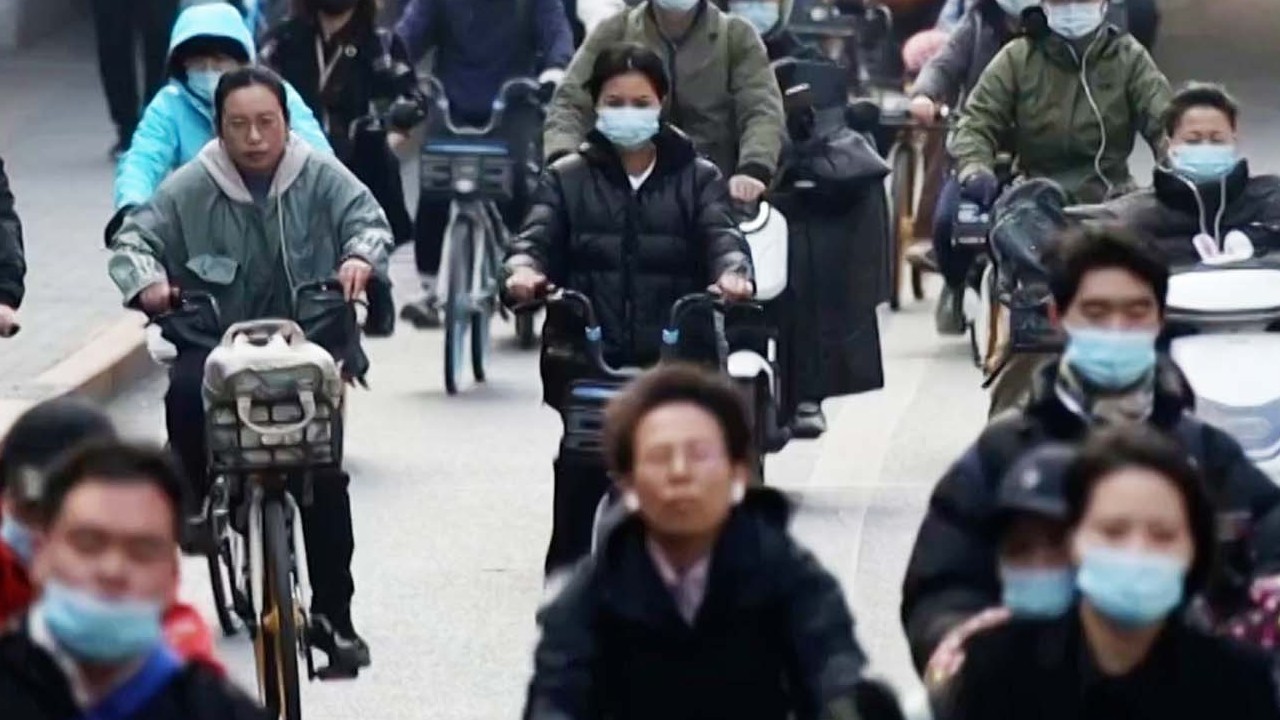 However, they need sufficient education and training to take advantage of this opportunity. Maximising the potential benefits of favourable age distribution requires countries to invest in their human capital by ensuring access to quality healthcare and education at all ages and promoting opportunities for productive employment and decent work.

India is expected to take over from China as the world’s most populous country in the next few years. At the same time, how to address income disparity and improve the overall quality of life remain paramount challenges.

China, a rapidly ageing society with about 20 per cent of its population aged 60 or older, is working hard to meet its people’s social and healthcare needs. Some countries have become old before getting rich. It is important to learn from each other to make sufficient preparation for entering the next phase of development. 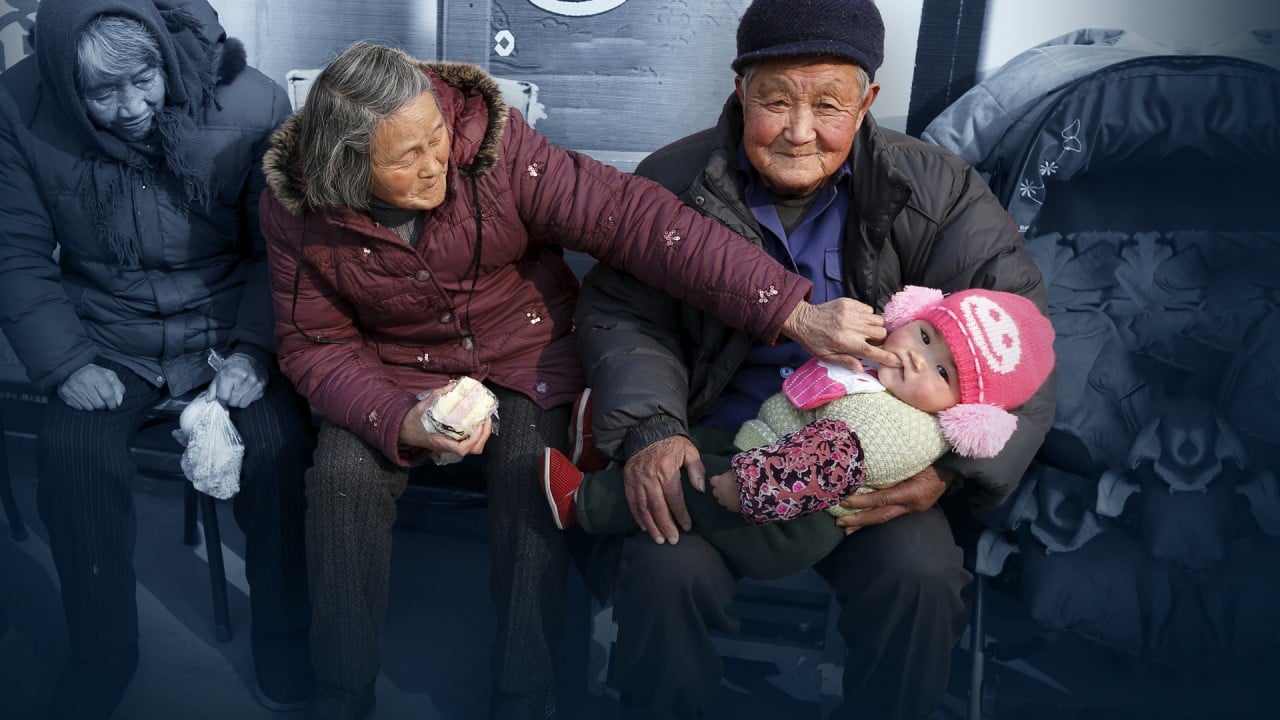 How can we effectively redeploy human resources from countries with large youth populations, such as those in South and East Asia, to those lacking in young people? Safe, regular and responsible migration should be on the global agenda.

More locally, Hong Kong faces its own population challenges. It has a very low fertility rate, one of the world’s longest life expectancies and a shrinking population during the past two years. The city must identify effective measures to rebalance population growth and sustain its development.

It is important to realign supply and demand to improve global well-being. Increasing people’s access to food and healthcare are critical to achieving the UN’s Sustainable Development Goals. The past three years of the Covid-19 pandemic have highlighted the differences between the world’s haves and have-nots.

Asking high-income countries to contribute more to aid in the development of low-income countries is not just about convincing them to do the moral thing. The global community is more connected than ever – for example, look at the famine in Africa caused in part by Russia’s invasion of Ukraine.

More equitable development will bring about greater overall development. It is in high-income countries’ interest to create a safe, stable world to conduct business rather than a volatile, dangerous one.