Confident of taking power at the next UK general election, the Labour party is setting out its vision to the country's allies with vows of reconnecting with Europe after Brexit and delivering economic competence.

Last week at the World Economic Forum in Davos, and this week with a set-piece foreign policy speech, Labour bigwigs are pushing the fight against the crisis-ridden Conservatives well beyond UK borders.

The centre-left party -- a political force under Tony Blair and Gordon Brown from 1997 to 2010 -- promises continuity on the Conservative platform of unflinching UK support for Ukraine, along with scepticism towards China.

But in general, Labour's would-be foreign secretary David Lammy offered a riposte to what he called the Conservatives' "ideological leadership and reckless choices".

"It doesn't have to be this way," he told European and other foreign diplomats on Tuesday at the Chatham House international affairs think-tank in London.

"The UK is home to cutting-edge technology and services, world-leading universities, vibrant cultural industries, and it has the potential for unparallelled global connections.

"Labour will reset our foreign policy to create a 'Britain Reconnected', for security and prosperity at home."

However, both Lammy and Labour leader Keir Starmer are ruling out the ultimate reconnection -- by taking the UK back into the European Union, or at least its single market. 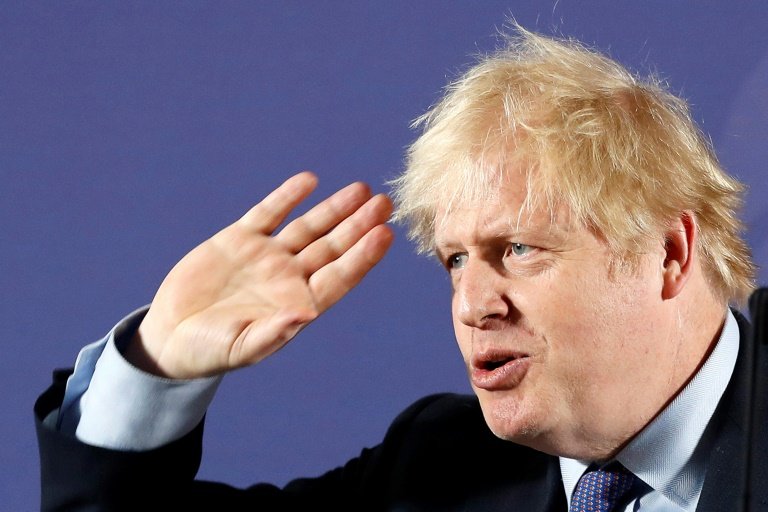 The 2016 Brexit referendum settled that debate, and EU allies themselves would rather the UK get on with building permanent new arrangements free of the never-ending rancour that characterised the Conservatives' approach to Brussels, Labour argues.

Labour's slogan contrasts with the "Global Britain" promised by Boris Johnson when he took the country out of the EU at the start of 2020.

But trade deals promised by Johnson and his short-lived successor Liz Truss have done little to compensate for the loss of the UK's friction-free relationship with its biggest markets across the Channel.

A disastrous economic experiment launched by Truss during her September-October tenure left the UK a "laughing stock" internationally, Lammy argued.

Prime Minister Rishi Sunak is trying to steady the ship financially while also reaching out to the EU in a bid to overhaul contentious post-Brexit trading rules for Northern Ireland. 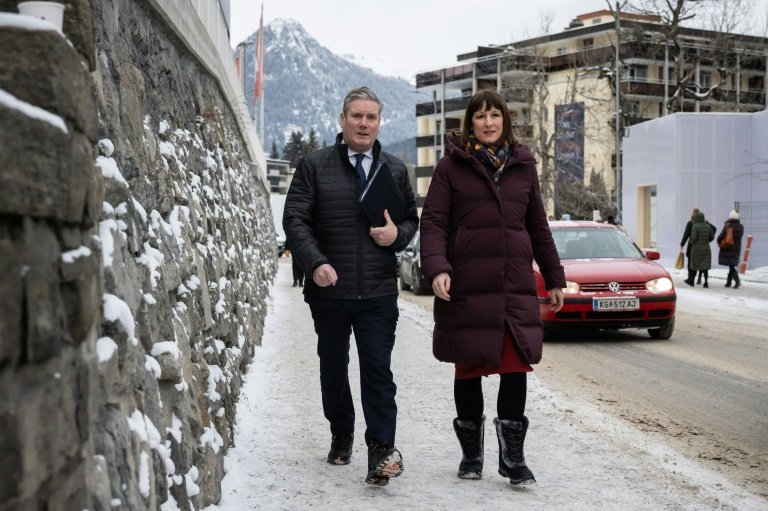 But with inflation in double digits, strikes crippling key sectors, and many Britons enduring cold and hunger this winter, all opinion polls point to a Labour triumph -– and potential Tory wipeout -– at the next general election.

With the vote likely next year, Labour knows it needs to be ready with credible policies for home and abroad to return to power for the first time since 2010.

At Davos, Starmer called for a "clean power alliance" of countries to fight climate change and bring down sky-high energy prices.

The alliance would be an "inverse OPEC", he told financial big-hitters in the Swiss Alps, referring to the cartel of oil-producing countries.

Starmer also criticised Sunak for failing to come to Davos this year, stressing that his own presence and that of shadow finance minister Rachel Reeves showed "the United Kingdom will play its part on the global stage in a way I think it probably hasn't in recent years". 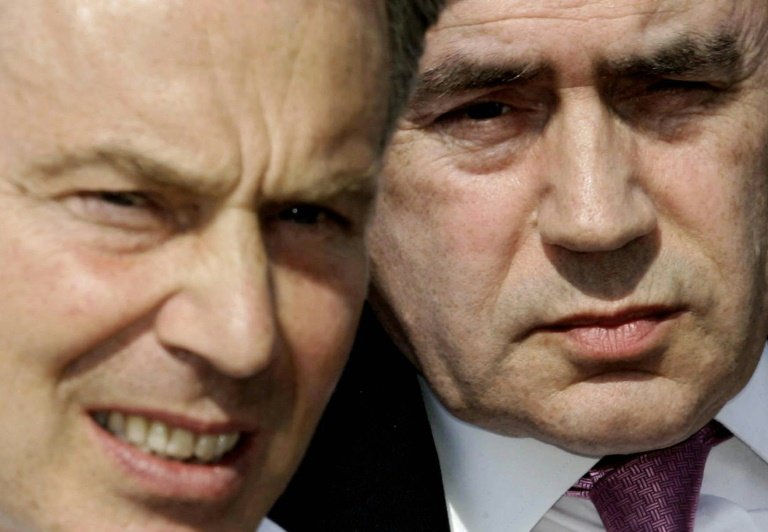 Lammy highlighted the need for a new security pact with the EU, and to restore the UK to the bloc's "Horizon" programme for scientific collaboration, pending a wider review of the two sides' Brexit trade treaty in 2025.

And he vowed a new "mission statement" for the UK foreign office to deal with challenges from cyber governance to artificial intelligence.

"It's extraordinary that at the moment, on climate, on biotech, on quantum, on all of these issues, on China, there is no structured dialogue between the UK and the European Union," Lammy told BBC radio.

"So the message is reconnecting Britain to our allies and partners, getting back to multilateralism and using our soft power -– the sixth-richest economy in the world, the English language, the Premier League, there's so much going for us."