Exclusive: US and Ukraine crank up pressure on FIE to maintain ban on Russian athletes 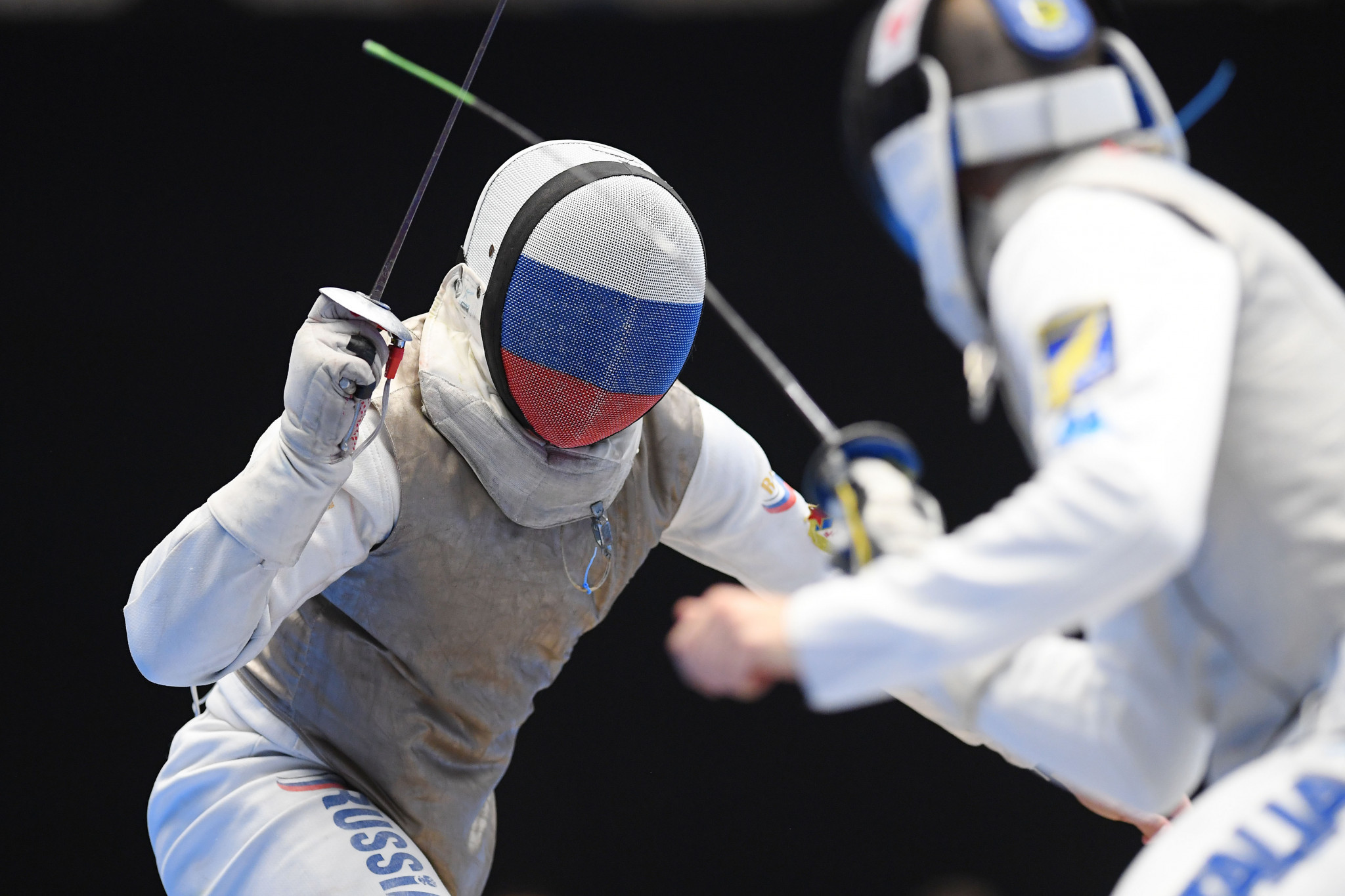 Pressure is mounting on the International Fencing Federation (FIE) to maintain its exclusion of athletes from Russia and Belarus from FIE competitions, as the clock ticks down towards the FIE Congress in Lausanne later this month, where the topic is on the agenda.

USA Fencing has let it be known that it will vote at the meeting to prolong the ban.

Its statement follows a call last week to maintain the exclusion by a Finnish fencing leader.

Meanwhile, Ukraine’s Foreign Minister, Dmytro Kuleba, has requested that the issue of restoring Russian and Belarusian athletes to international competitions - "under any flag, including neutral one" - be refused from consideration.

In a letter addressed to FIE Interim President Emmanuel Katsiadakis and delegates to the approaching Congress, Kuleba sought to highlight the presence of Russian armed forces members in the country’s team at the Beijing 2022 Winter Games.

According to Kuleba, "every sixth of Russia's 214 athletes competing at the Winter Olympics 2022 in Beijing was a member of the Russian armed forces".

Currently, athletes from Russia and Belarus are excluded from FIE competitions because of the war in Ukraine, in accordance with an International Olympic Committee (IOC) recommendation.

However, the 12th item on the November 26 Congress’s agenda is "Decisions regarding athletes and officials from Russia and Belarus", indicating that the issue is set for discussion.

Similar debates are likely across a range of Summer Olympic sports in coming weeks and months, as the modalities of athlete qualification for Paris 2024 become more pressing with the war in Ukraine raging on.

Fencing - which was IOC President Thomas Bach's Olympic sport - has been much-impacted by the war.

Alisher Usmanov, the Russian businessman on whose largesse the sport has become hugely dependent in recent years, suspended the exercise of his duties as FIE President last March, after the European Union (EU) imposed economic sanctions on him and other individuals over the Russian invasion.

Usmanov has described the EU decision as "unfair".

Along with its decision on the vote, USA Fencing also announced that anyone who has held a Russian or Belarusian FIE licence in the past three years will "not be allowed to compete, coach or referee at USA Fencing-sanctioned tournaments".

Kat Holmes, one of four athlete-directors on the USA Fencing Board, said: "We cannot back down now."

She continued: "We must send a unified message that we support the Ukrainian people and do not tolerate this ongoing war."

In his letter, Ukraine's Kuleba expressed appreciation of the support shown for Ukrainian athletes by the FIE and many FIE members, while asserting that "more can and should be done". 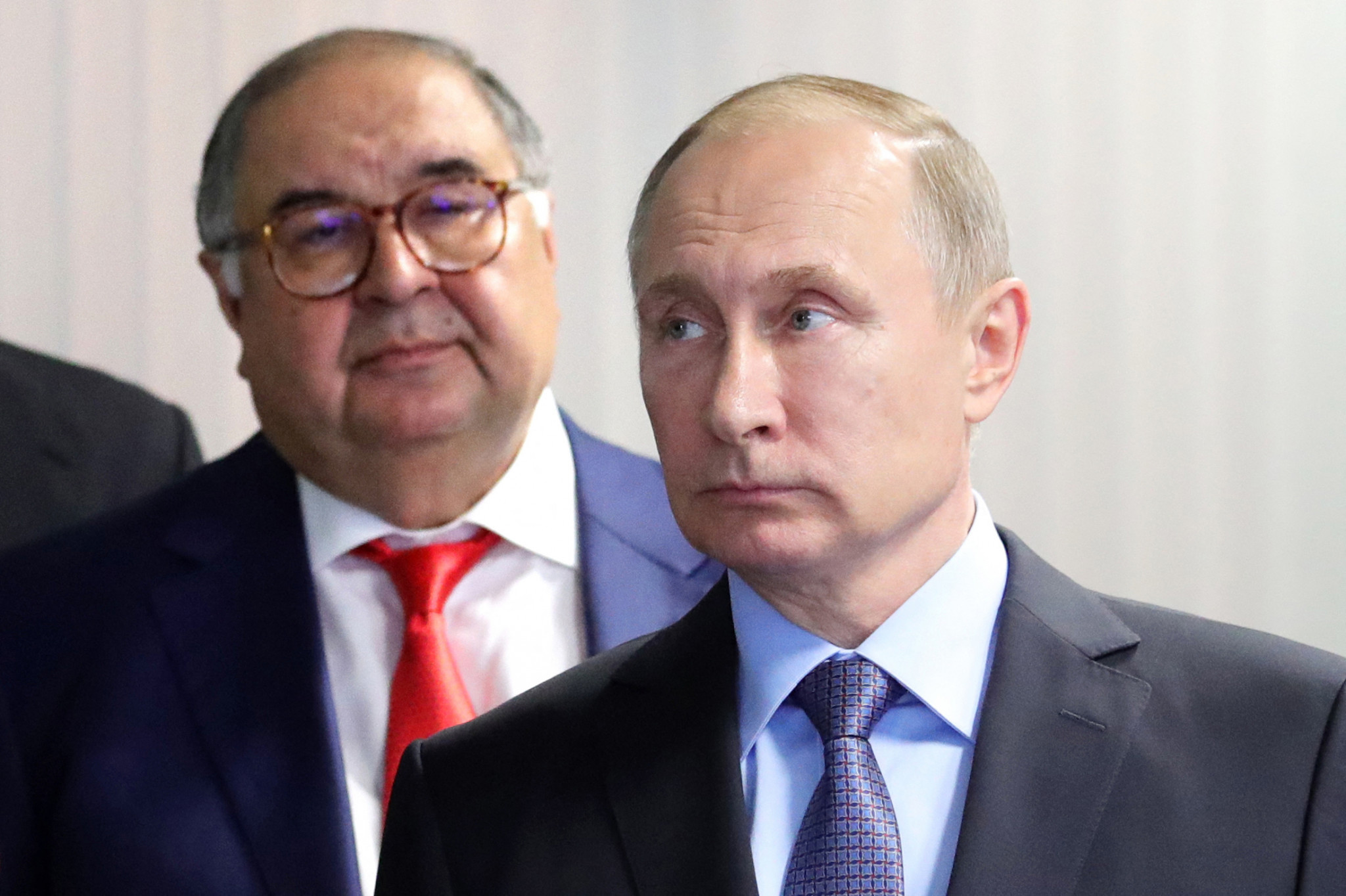 Writing with Vadym Guttsait, Ukraine’s Minister for Youth and Sports and President of the Ukrainian Fencing Federation, Kuleba noted that "we understand that next year will be a qualifying year for the 2024 Olympic Games in Paris.

"Therefore," the two men alleged, "the Russian and Belarusian athletes and their leaders are doing everything possible to return to international sport at least under neutral flag."

"It is unacceptable," the letter went on, arguing that "we should not tolerate hypocritical Russian 'neutrality' while their bombs and missiles explode at the peaceful streets of Ukrainian cities!"

Guttsait is one of four candidates in contention to become the new President of the National Olympic Committee of Ukraine (NOCU), after incumbent and former Olympic pole vault champion Sergey Bubka announced he would be stepping down from the position.