The EU and NATO on Wednesday (11 January) announced a ‘joint taskforce’ aimed at stepping up the protection of critical infrastructure in the face of potential hybrid threats from Russia.

The push comes in the wake of a sabotage attack on the underwater Nord Stream gas pipelines in November 2022, as the two organisations seek to step up security cooperation after Russia’s invasion of Ukraine.

Speaking to reporters in Brussels, European Commission President Ursula von der Leyen said the joint taskforce would bring together experts from both organisations to study vulnerabilities of key infrastructure and recommend measures for better protection.

“We have seen the sabotage of Nord Stream that has so shown that we need to be ready and that we need to confront this new type of threat,” von der Leyen said ahead of a bi-annual meeting of European Commissioners, to which NATO Secretary-General Jens Stoltenberg was invited.

Stoltenberg said the two organisations “want to look together at how to make our critical infrastructure, technology, and supply chains more resilient”.

“Resilience and the protection of critical infrastructure are a key part of our joint efforts, as we have seen both with President Putin’s weaponising of energy and […] the sabotage of the North Stream pipelines,” Stoltenberg said.

“This will be an important step in making our societies stronger and safer,” he added.

Von der Leyen said the task force would initially come up with proposals on transport, energy, digital and space infrastructure.

Four large gas leaks were discovered on Nord Stream’s two pipelines off the Danish island of Bornholm at the end of September, with seismic institutes recording two underwater explosions just prior.

Investigations by Danish and Swedish authorities have confirmed the leaks were due to sabotage and experts have said that only a state has the means to carry out such an operation.

But investigations have not identified who was responsible. 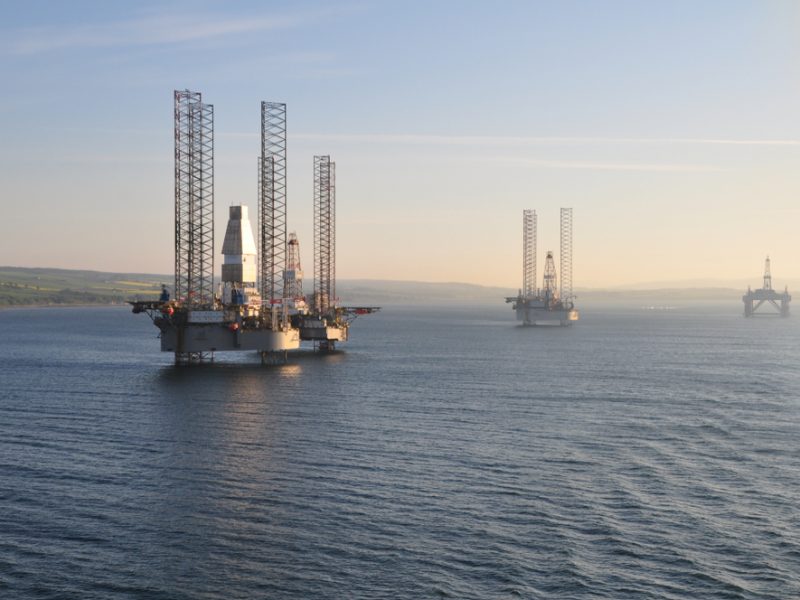 EU vows to draw up plans to protect critical infrastructure

Suspected Russian sabotage of Europe’s gas pipelines has left the EU scrambling to come up with a protection plan for the bloc’s critical infrastructure.

Russia’s invasion of Ukraine has upended the European security order and spurred calls for greater coordination between US-led military alliance NATO and the EU.

Both organisations on Tuesday signed a fresh joint declaration on cooperation, seeking to ramp up coordination and take their partnership to the “next level” in the wake of Russia’s invasion of Ukraine.

Twenty-one of the EU’s 27 member states are members of NATO, with Sweden and Finland on a path to join the military alliance by the end of 2023.

NATO has already bolstered its naval deployments in the region in the wake of the attacks on pipelines. 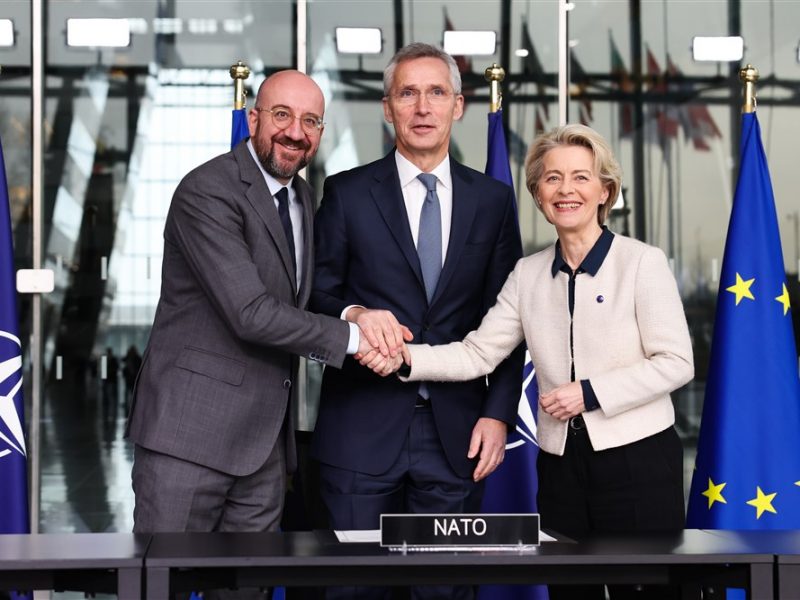 NATO and the EU are seeking to ramp up cooperation in the wake of Russia’s invasion of Ukraine with a fresh joint declaration signed on Tuesday (10 January). But it also means redefining talk of strategic autonomy.