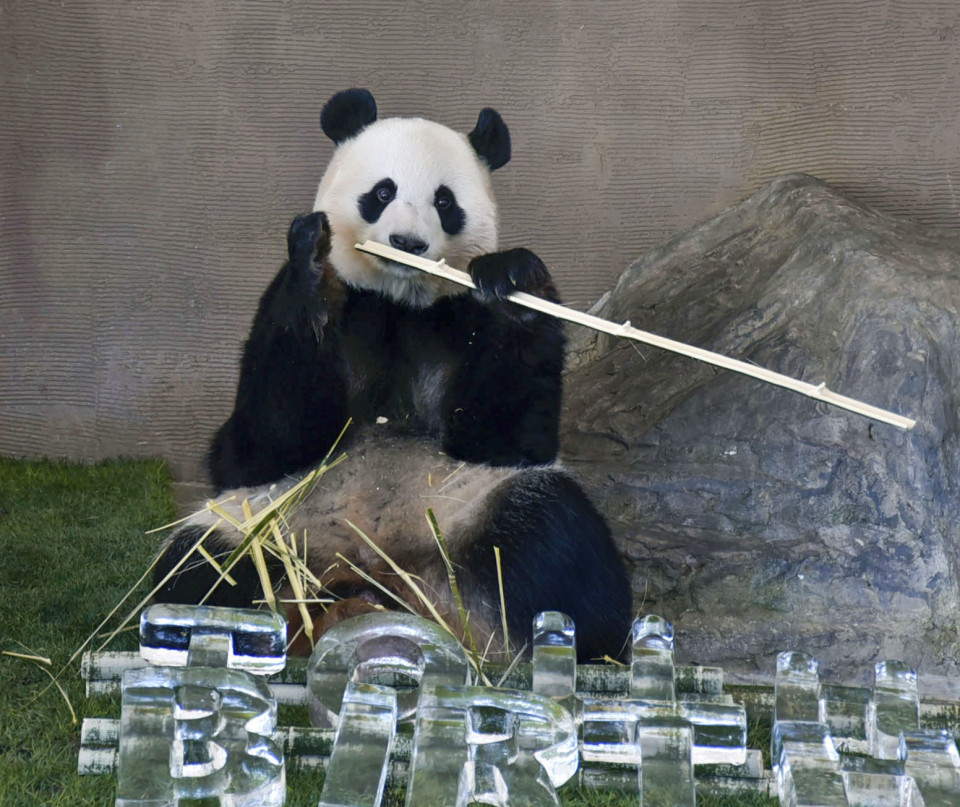 The following is the latest list of selected news summaries by Kyodo News.

SHIZUOKA, Japan - Three female teachers who used to work at a nursery school in the central Japan city of Susono near Mt. Fuji were arrested Sunday on suspicion of repeatedly abusing toddlers in their care.

The teachers were held hours after police searched the private school following the city's disclosure Wednesday that they were involved in 15 cases of abuse between June and August, such as holding toddlers upside down by their feet and slapping their faces.

JAKARTA/TOKYO - Indonesian authorities declared a top alert status Sunday after a volcano on the main island of Java erupted, spewing a thick column of ash 1.5 kilometers into the sky.

Japan's weather agency had warned a tsunami could arrive at the islands of Miyako and Yaeyama in Okinawa Prefecture following the eruption, which took place at around 11:18 a.m. Japan time. But it later said no tsunami occurred in Japan.

Football: Tomiyasu ready to step up for short-handed Japan vs Croatia

DOHA - Takehiro Tomiyasu may be called upon to make a major contribution in Japan's upcoming World Cup round of 16 game versus Croatia with his team's defense weakened by the loss of Ko Itakura to suspension.

The 24-year-old has not yet started a game in Qatar, but he said Saturday he is 100 percent recovered from the hamstring injury he suffered earlier in the tournament and primed to carry Japan forward.

Russia's invasion meant "security realities in Europe have changed," Haavisto said in a recent interview with Kyodo News on the sidelines of a foreign ministerial meeting of the Organization for Security and Cooperation in Europe held in Lodz, Poland.

The new store will not sell clothes but have professional stylists recommend items to customers based on their fashion preferences and concerns.

Cheered on by older brother and fellow Tokyo Olympic champion Hifumi, the 22-year-old Abe went on the offensive early but met fierce resistance from the 28-year-old Shishime at the Tokyo Metropolitan Gymnasium.