Joe Biden became president in the midst of what he called a "battle for the soul of America" -- and, for once, the political rhetoric hardly seemed far-fetched.

Defeating Donald Trump in 2020, and inheriting a once-in-a-century pandemic, violent domestic political divisions, economic troubles and giant geopolitical risk, Biden resembled an underequipped firefighter at the center of an inferno.

That he had come out of retirement and at 78 was the oldest person ever to hold the job only underlined how precarious the situation was.

Now 80 and with Trump running for the White House again in 2024, the question of whether he might seek a second term is a pressing one.

To supporters, Biden has turned out to be exactly what the country needed after Trump -- an instinctive centrist, a champion of old-fashioned values of government service, and a believer in the US role as leader of Western alliances.

In office, he has put the United States back into the Paris climate accord, passed a giant rescue package to get the economy through the pandemic, led NATO support of Ukraine's fight against Russia, and restored calm to the post-Trump White House.

Biden could also point to having chosen the first female and first Black and South Asian vice president, Kamala Harris, and nominating the first Black woman to the Supreme Court, Ketanji Brown Jackson.

But detractors on the left of his Democratic Party see Biden as ineffectual, incapable of taking on the increasingly hard-right Republicans, and ignoring his base's demands for greater liberal social change. 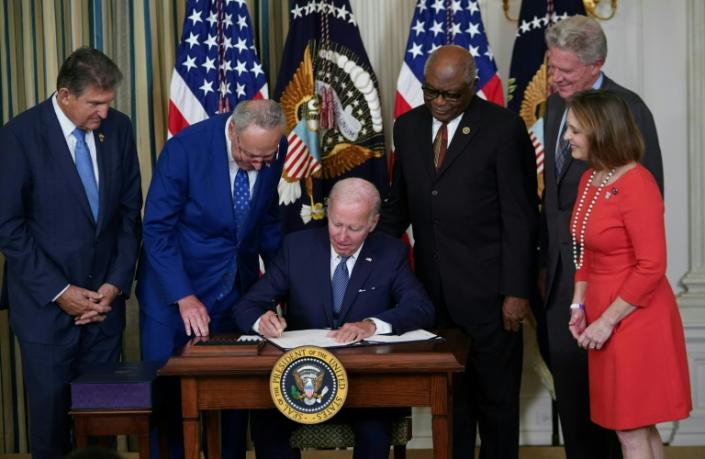 To the right, Biden is a doddery failure who gave up on stopping illegal migration over the Mexican border, gave in to "woke" liberals on gender identity and other hot-button social issues, and turned the country away from the Republican pro-business credo towards socialism.

But Biden is used to doubters.

From the moment he entered a crowded field of Democrats seeking the 2020 nomination, they said he was too old, too much a figure of a bygone establishment and too gaffe-prone.

In face of criticism, Biden has always displayed quiet endurance.

Friends and aides have put this down to his background: half a century in high-level Washington politics, combined with tragic personal experiences, including the death of his first wife and daughter in a car accident in 1972, and the loss of his son Beau to cancer in 2015. 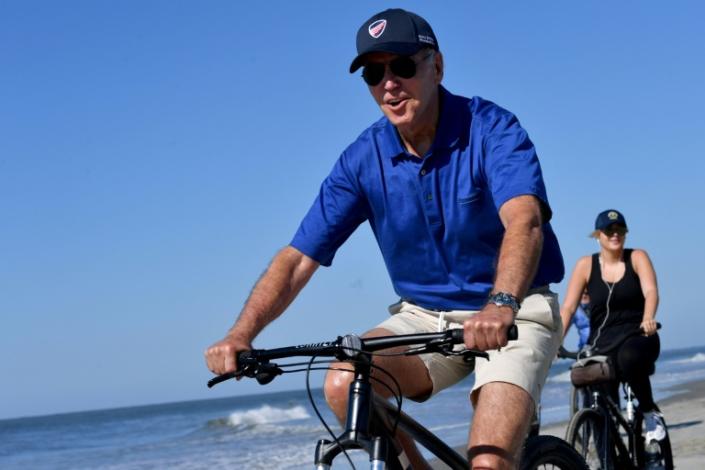 Biden has often appeared physically frail as he made his way around the White House. Yet inside, he is hardened.

He effectively spent years training to be president, not least during two terms as Barack Obama's vice president.

But nothing could have prepared him for the mess awaiting on Inauguration Day -- January 20, 2021.

Trump was still refusing to accept he'd lost the election and two weeks earlier, a mob of Trump's supporters had stormed the Capitol to disrupt certification of the results.

From those same Capitol steps, Biden declared: "We must end this uncivil war that pits red against blue, rural versus urban, conservative versus liberal."

"We can do this if we open our souls instead of hardening our hearts." 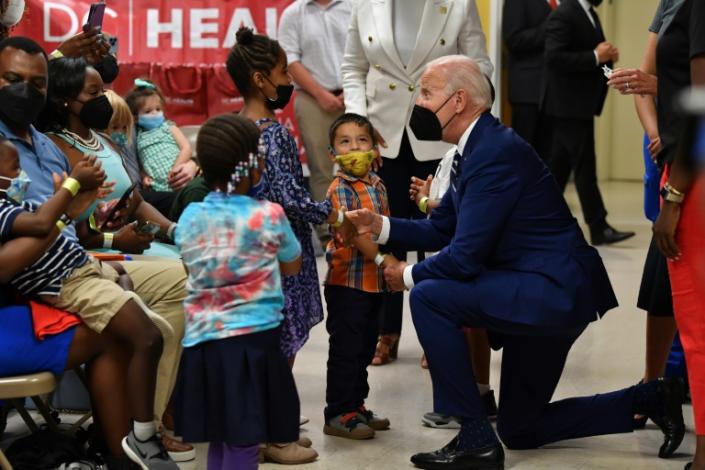 The Biden team's greatest asset from the outset of his term was a reputation for competence.

That was validated in the Biden approach to Covid-19, rolling out mass vaccinations and reassurances that medical experts, not politicians, would make decisions.

But new, powerful variants of the coronavirus swept the country, forcing the White House to walk back premature declarations of victory.

Around the same time, in August 2021, the US pullout from Afghanistan to end the 20-year conflict went badly wrong.

The US-installed Afghan government collapsed, the Taliban swept in and remaining US forces were confined to a single airport in Kabul as they withdrew in chaos.

Back home, Biden has been scrambling to prevent the US economy from plunging into a pandemic-induced recession or worse.

He got Congress to approve a string of stimulus packages, notably the $1.9 trillion American Rescue Plan targeted at protecting the less well-off.

Congress also approved a $1.2 trillion package to revamp the country's tattered infrastructure -- something multiple presidents, including Trump, had talked about but never achieved. 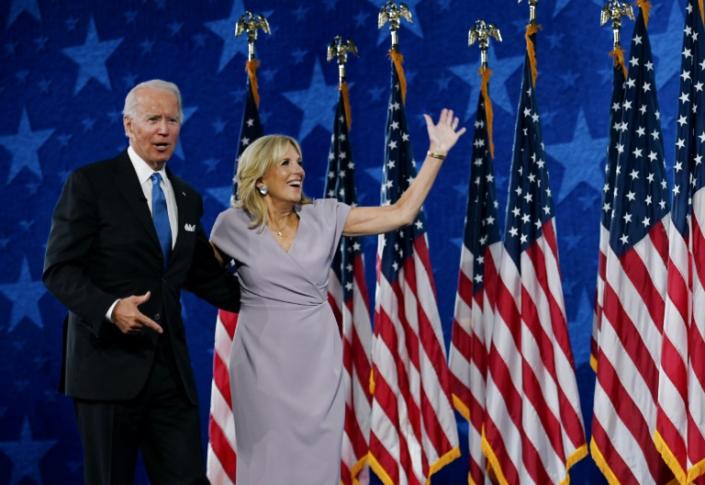 And the economy responded with a powerful rebound and strong job growth.

But the resurgence has led to stubborn inflation, with prices in 2022 at their strongest rate of increase for 40 years.

Stickers reading "Joe Biden did this" began appearing on gasoline pumps around the country.

Given his age, Biden may understandably wish to step down at the end of his first term.

But he also sees himself as the best candidate to defeat Trump, making a rematch a possibility.

After the Democrats' unexpectedly strong midterm election results this month, Biden was full of his usual optimism and folksy charm.

"We need to be looking to the future, not fixated on the past," he said. "And that future is bright as can be."