Inflation jumps to 41-year high of 11.1% due to surging energy bills

Inflation jumps to 41-year high of 11.1% due to surging energy bills 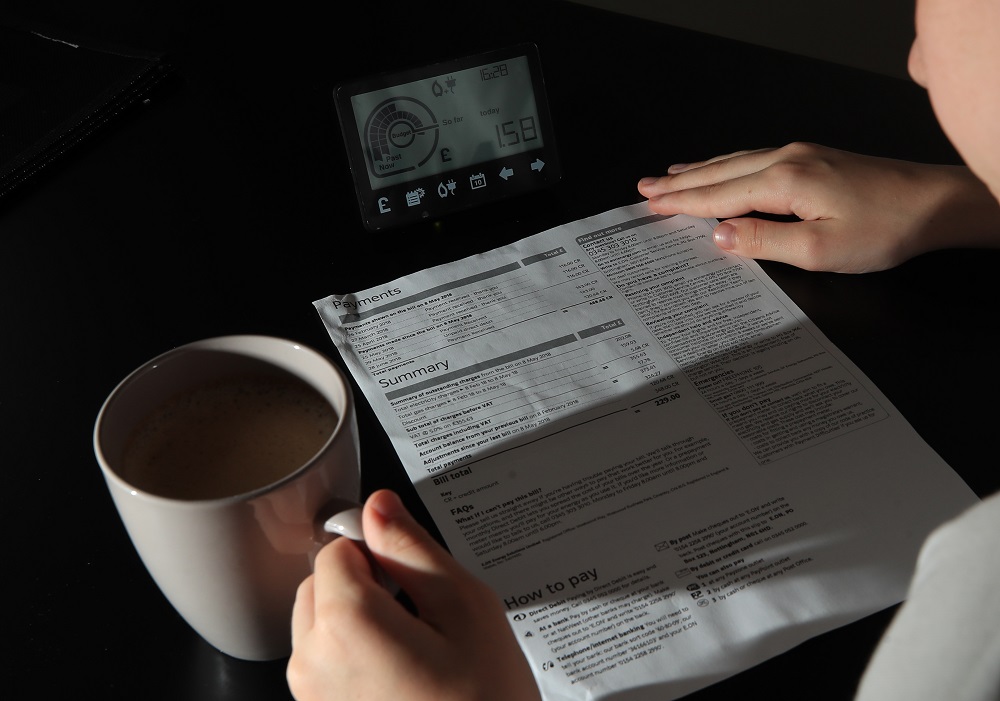 Soaring energy bills sent UK inflation to its highest level for 41 years in October as households felt the brunt of the cost of living crisis, according to official figures.

The Office for National Statistics (ONS) revealed that inflation jumped to a higher-than-expected 11.1% in October – the highest rate since October 1981 and up from 10.1% in September – as gas and electricity costs rocketed, despite Government support limiting the rise in bills.

Most economists had been expecting a rise to 10.7%.

The ONS said gas prices have leaped nearly 130% higher over the past year, while electricity has risen by around 66%.

Families were also hit by rising costs across a range of food items, which also pushed up the cost of living to eye watering levels.

The jump in inflation – the biggest leap since March to April when Ofgem’s energy price cap was last changed – comes despite the Government energy support, which has sought to limit annual household gas and electricity bills at around £2,500 a year.

Chancellor Jeremy Hunt blamed the impact of the pandemic and Vladimir Putin’s war in Ukraine for the spike in prices as he warned that “tough” decisions on tax and spending would be needed in Thursday’s autumn statement.

“The aftershock of Covid and Putin’s invasion of Ukraine is driving up inflation in the UK and around the world,” he said.

“This insidious tax is eating into pay cheques, household budgets and savings, while thwarting any chance of long-term economic growth.

“It is our duty to help the Bank of England in their mission to return inflation to target by acting responsibly with the nation’s finances. That requires some tough but necessary decisions on tax and spending to help balance the books.”

Other new figures from the ONS confirmed fears that the cost-of-living crisis is being felt more acutely by low income households, with latest analysis showing that those families suffered annual inflation of 11.9% last month, while the rate stood at 10.5% for high income households.

“Rising energy and food costs have more bearing on the inflation rate experienced by low-income households, as a greater proportion of their expenditure is spent on them compared with high-income households,” the ONS said.

The data showed the rate of inflation across food and non-alcoholic drinks hit 16.4% in October – the highest since September 1977.

Families were hit by soaring costs of staple foods, such as milk, cheese and eggs, while there were also hefty hikes across everyday items such as sugar, tomato ketchup and jam.

Grant Fitzner, chief economist at the ONS, said: “Rising gas and electricity prices drove headline inflation to its highest level for over 40 years, despite the Energy Price Guarantee.”

He added: “Increases across a range of food items also pushed up inflation.

“These were partially offset by motor fuels, where average petrol prices fell on the month, while the price for diesel rose taking the disparity in price between the two fuels to the highest on record.”

The data showed lengthy records for the other measures of inflation recorded by the ONS, with the Retail Price Index (RPI) leaping to 14.2% in October from 12.6% in September, while CPI including housing costs (CPIH) rose to 9.6% from 8.8% in September – both the highest since December 1980.