Ukraine-born tennis player Maryna Zanevska recently announced that her 2022 season is over. World No. 81 Zanevska, who started competing for Belgium from 2016 onwards, was seen tearing up as she revealed that although she finished the season inside the top 100, the year took a toll on her mental health, having to witness the terrors of war in her home country of Ukraine.

She opened up about feeling guilty for pursuing her dreams and ambitions while her compatriots faced trying times back at home.

"Finished in top 100, sounds successful year as you see me on pic 1, but if you scroll, that’s what it took me. Since 24th of February, my life separated on Before and After. Since day 1, I kept repeating myself that I cannot feel bad, because there are people who are losing their lives, families, homes," she wrote, "Every time I am doing something for myself I just feel guilty. I don’t know how to deal with it. I kept saying that I need to stay strong, so I can be helpful for my family and any people who I can help somehow. But the last few months I just started to feel worst (my health, my energy)."

Maryna Zanevska further disclosed her agony about having to stay away from family without knowing their whereabouts during the constant Russian aggression faced by Ukraine.

"Nowhere in the books are written how to deal with the stress and fear of the war. How to play and perform when you don’t have connection with your family and you know that in one day more than 100 missiles attacked your country. Nobody (can) give you the advice, all you have to do is to find a way yourself," she said. 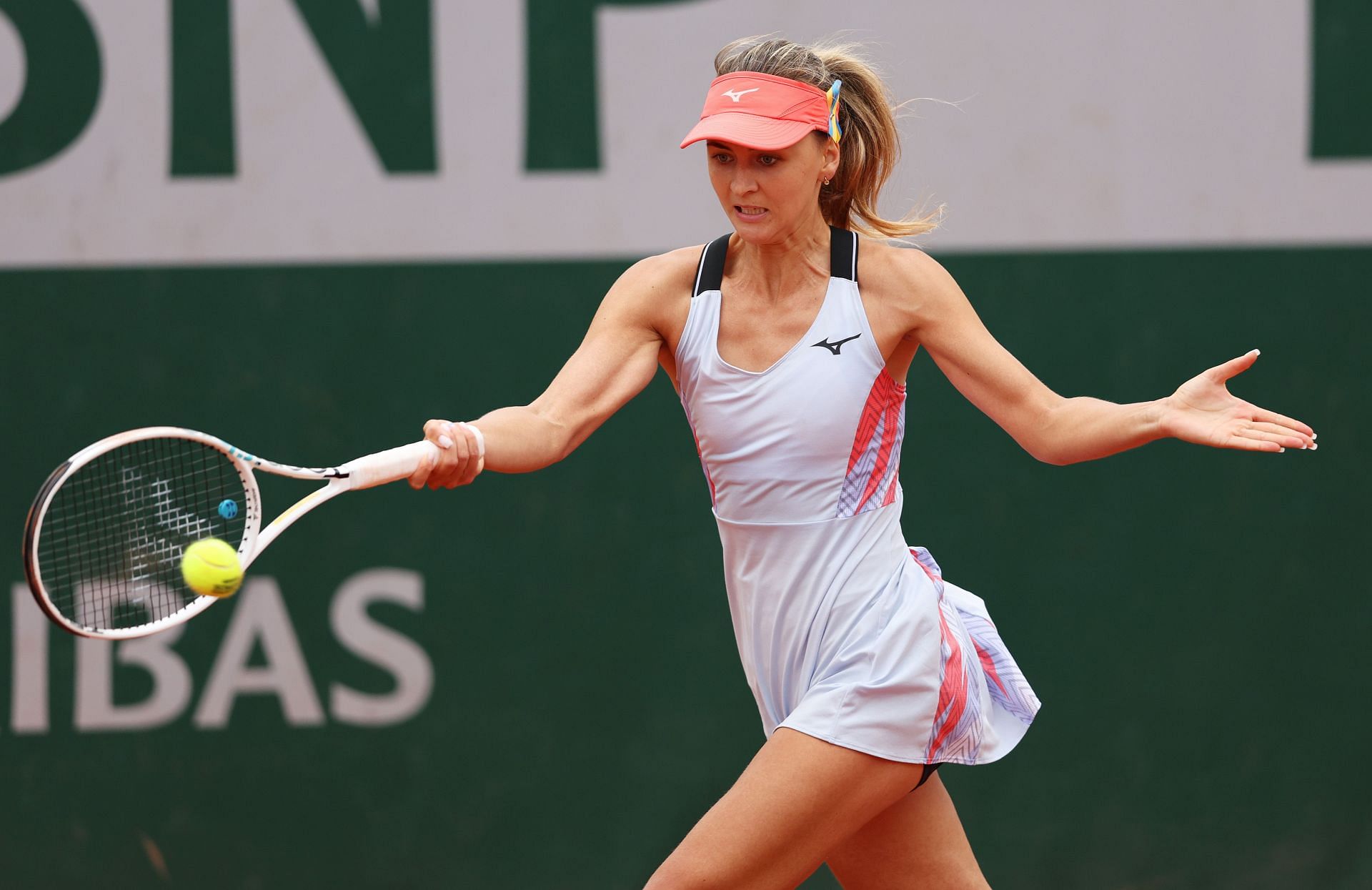 Maryna Zanevska reached a career-high of World No. 62 in May 2022

Maryna Zanevska played her final match of 2022, representing Belgium against Serbia at the Billie Jean King Cup. She also managed to reach a career-high of World No. 62 during a tumultuous year. The player, however, revealed that her time on the court was more of a coping mechanism for the dreadful situation off the court.

"It became more difficult to do absolutely anything. (The only thing helped me to feel better, is when I was on court, playing a match) I feel like for the duration of the match I could be in other reality. But I guess it worked for short term. Because lately it hit me. I am not okay," she admitted.

Maryna Zanevska concluded by noting that 2022 served as an epiphany, but she was hopeful about happy and peaceful days lying ahead for Ukraine.

"I have learnt so much about myself this year. I learnt how to perform with what I have and not with what I wish I had. My priorities in life became different. I was giving really my best on every day, but now I just hit the wall," she said, adding, "I guess this time I need to try to let myself to recharge for the next battles and to hope and pray that soon I can pop up champagne with my family for the victory of Ukraine, and that the peace will get back to our minds."