Two daycare centres are expected to close in Widnes and traffic penalties could be introduced around Halton as the borough council seeks to plug a funding gap of around £25m over the next three years.

Shutting the Ditton and Warrington Road facilities is expected to save £52,000 over three years - about 0.2% of the total shortfall for 2023-26.

A budget report published ahead of Halton Borough Council's executive board meeting for January said both centres were making "significant ongoing net-losses" with "sufficient" alternatives nearby.

The closures provide a snapshot of the decisions being mulled by the local authority as it contends with massive inflationary pressure.

Despite a "marginal improvement" in the amount of funding for the council announced by the Government in December, this gain has been overtaken by the impacts of the war in Ukraine, the "residual impact of the Covid pandemic, rising inflation, and political instability at a national level".

Other savings and additional revenues being considered include renting out empty office space including at Rutland House at Halton Lea in Runcorn, staffing "restructure" across multiple teams, reducing security cover at Halton Lea, and shortened opening hours at The Brindley box office.

Cleaning toilets and emptying bins at local authority buildings reducing to once a day and a general cleaning review are expected to save £100,000.

The budget report said the council is also weighing up whether to introduce civil traffic penalties and enforcement, which could generate £150,000.

Subsidised bus grants are earmarked for the chop, reaping an estimated £50,000 saving across 14 supported services.

Larger chunks of funding are expected to be recouped or spending avoided via a wide-ranging financial review such as "re-charging" £232,000 for youth department IT services, "closer" management of investments to generate £300,000, and pursuing £116,000 extra in council tax receipts by reviewing exemptions.

Stadium catering could be franchised out and the local authority is looking to cease its school meals service.

These remain only part of the wider package of savings for which approval is being sought at executive board. 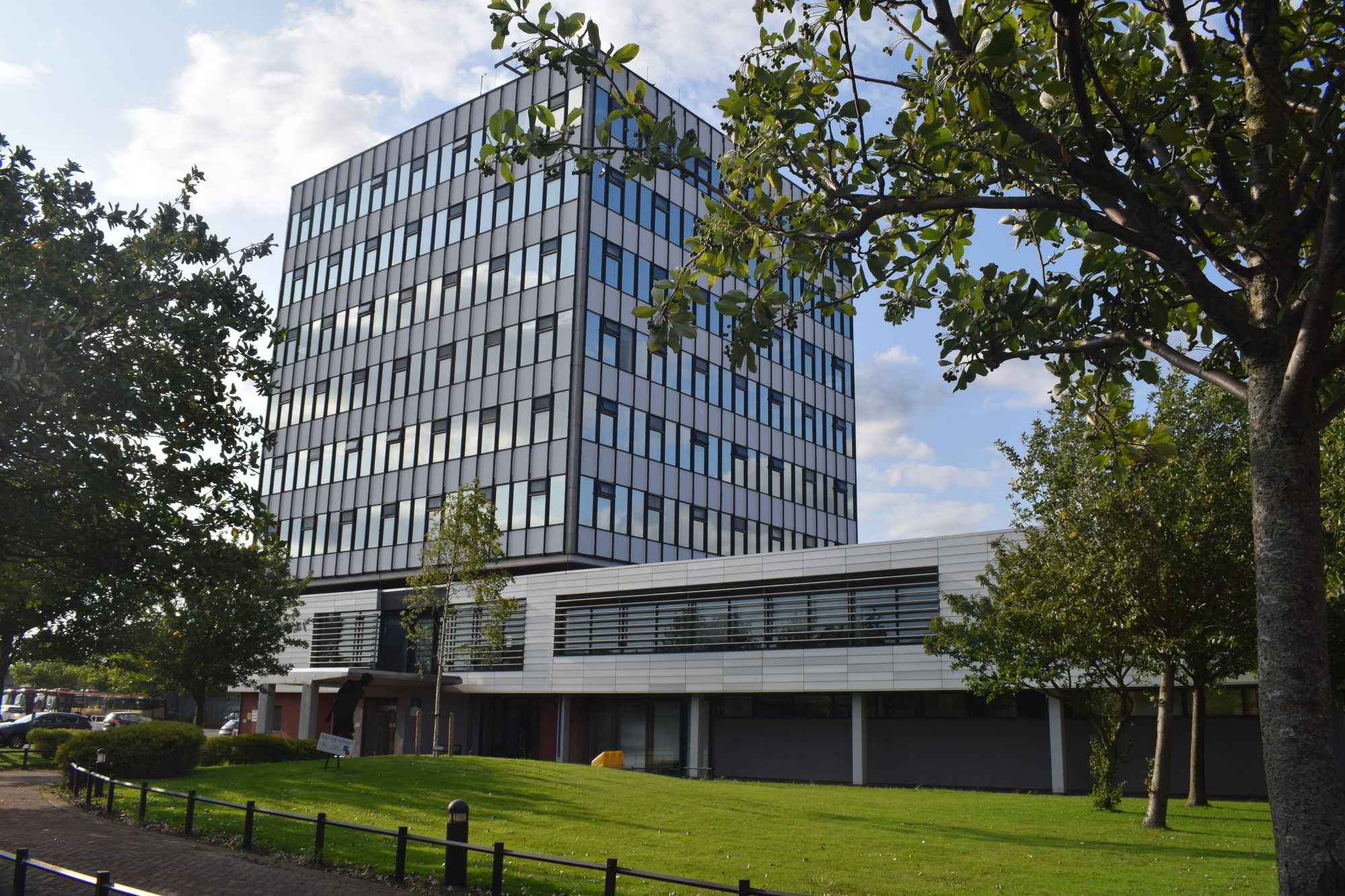 The document said the 2023-24 budget forms part of a longer term "Transformation" programme and "Re-imagining Halton" initiative aimed at overhauling how the council works including a "culture change" and measuring its performance more against "statistical neighbours" - or areas with roughly similar economies and demographics such as Barnsley, Calderdale and Knowsley.

Authors of the report said Halton spends more per head for most services compared to those areas, and savings will be sought to bring it in line.

Examples include parks and open spaces, for which Halton spends £96.04 per household, much more than the £57.21 per household for the statistical neighbour group on average - a boost of 68%.

A corporate plan is to be developed to support the Transformation and Re-imagining Halton programmes.

The report said: "Transformation programmes need to have a logic and be grounded in reality.

"In the public sector the programmes also need to ensure that statutory responsibilities are upheld.

"It is therefore appropriate to compare the council’s delivery track record against other local authorities to identify the limit of what is realistically possible, to understand how others are delivering services at lower costs, to learn about the benefits or pitfalls of other delivery models, and to present a range of options to members to transform how we deliver services.

"The council does not have an up-to-date corporate plan which would help to set the strategic direction - a project is in place to develop a new corporate plan and vision for the council and that will inform the transformation work as it evolves.

"Initial conversations had identified that due to lack of corporate capacity, the council had not in recent years systematically benchmarked service performance against other authorities or used comparisons to identify opportunities to change or transform services."

The full board report and budget proposals can be viewed here.

Executive board members will asked to approve the budget in a public meeting at the Municipal Building in Widnes at 2pm on Thursday, January 19.