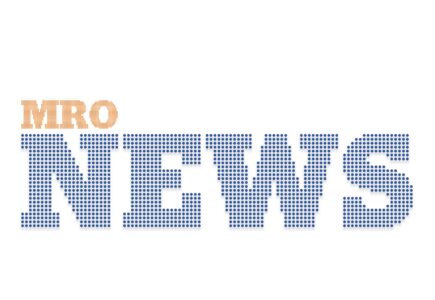 BERLIN (AP) – Germany and Poland announced separate takeovers of natural gas companies linked to Russian energy giant Gazprom on Monday, saying the moves were aimed at securing supply as Europe struggles with an energy crisis tied to the war in Ukraine.

Germany said it is nationalizing the former German subsidiary of Gazprom months after it was put under the control of a government agency, its latest nationalization in the energy industry since Russia’s invasion.

The government cited the debt load of the company, which has been renamed Securing Energy for Europe, and said it was making the move to head off the danger of bankruptcy and ensure that it keeps running. The Economy Ministry said that SEFE, which is involved in the trade, transport and storage of natural gas in Germany and neighboring countries, is “a key company for Germany’s energy supply.”

Poland’s government, meanwhile, said it has taken “temporary compulsory management” of Gazprom’s share in the Yamal gas pipeline system in Polish territory. It said the takeover was needed for the country’s energy security and to ensure smooth decision-making in a company vital for gas flows.

As European countries supported Ukraine, Russia slashed supplies of natural gas used to heat homes, generate electricity and power industry, creating an energy crisis that is fueling inflation and forcing some factories to shut down as prices have risen.

Germany, a major importer of Russian gas before the war, hasn’t received any gas from Russia since the end of August, while Poland was cut off in April.

After Poland sanctioned PAO Gazprom over the war in Ukraine, Buda said there was a “decision stalemate” at EuRoPol Gaz, with the Polish operator having “no partner” to decide on the necessary maintenance work with.

“We are doing everything possible to eliminate the effects of Russia’s aggression and to eliminate Russian capital and Russian influence,” Buda said.

In Germany, confusion over ownership and sanctions also played into the decision to nationalize a former Gazprom subsidiary.

In early April, the German government put its network regulator in charge of what was then Gazprom Germania after an opaque move by the former parent company to cut ties with the unit. The regulator was appointed as the company’s trustee, with the right to dismiss and appoint managers.

The company was subsequently hit with sanctions by Russia in a tit-for-tat move for Western sanctions over Ukraine.

Germany’s Economy Ministry said the Russian sanctions put the company in a difficult financial situation and that business partners and banks have either ended ties with it or declined to build new ones as a result of the unclear ownership situation.

SEFE already had received 11.8 billion euros ($12.2 billion) in government loans to stabilize the company. That is now being increased to 13.8 billion euros.

The government is taking over SEFE via a capital cut that removes previous stockholders, along with an injection of some 225.6 million euros in new capital under the umbrella of a government-held holding company.