The South African billionaire followed that up with a message reading: 'This will be awesome' accompanied by a popcorn emoji.

On Wednesday, Yoel Roth, the former head of trust and safety at Twitter admitted that the company made a mistake when censoring the Hunter Biden laptop story.

Roth resigned in November following Musk's $44 billionaire takeover of the company. He said the authenticity of the New York Post's laptop story was difficult for the social media company to verify, and it was quickly censored in October 2020. 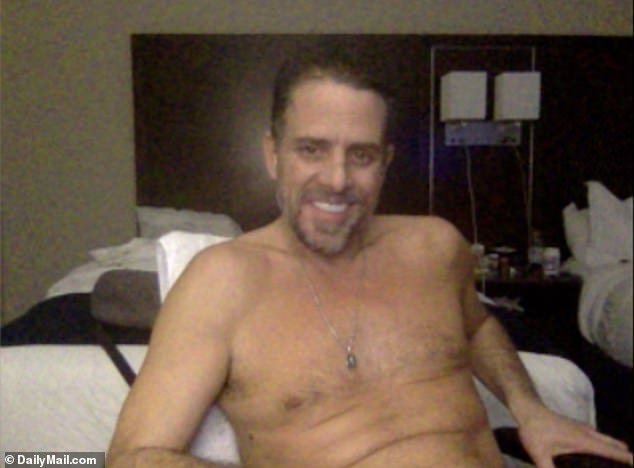 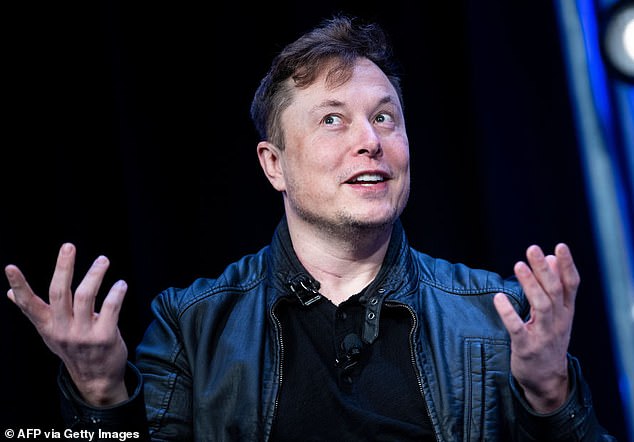 Elon Musk said Twitter would be releasing files on its own 'free speech suppression,' in a tweet on Monday

Twitter deliberately prevented users from sharing links to a front-page newspaper article about Hunter Biden's private life and his controversial business ties to Ukraine in the run-up to the 2020 election between Biden's father and Donald Trump.

Speaking at an interview with journalist Kara Swisher, Roth said: 'We didn't know what to believe, we didn't know what was true, there was smoke—and ultimately for me, it didn't reach a place where I was comfortable removing this content from Twitter.'

'But it set off every single one of my finely tuned APT28 hack and leak campaign alarm bells. Everything about it looked like a hack and leak.'

Roth's comments come as Musk is set to release files on Twitter's 'free speech suppression,' which is expected to include details on the censorship of the laptop story.

John Paul Mac Isaac, the owner of the computer store where Hunter abandoned his laptop, gave a copy of its hard drive to Donald Trump's lawyer Rudy Giuliani in September 2020.

Giuliani reportedly leaked documents and photos from the drive to the New York Post, and also gave a whole copy of the drive to Trump's former advisor Bannon and his podcast co-host Maxey.

The Post published excerpts of emails and photos from the laptop ahead of the 2020 election, but without authentication, they were widely dismissed as fake or 'Russian disinformation.'

DailyMail.com eventually proved that the laptop and its files were real, and its contents became a trove for outlets to report on.

Roth repeatedly claimed on Wednesday that despite the alarm bells ringing, he never believed the story should've been censored.

'So it was a mistake?' Swisher asked.

'In my opinion, yes,' he responded. 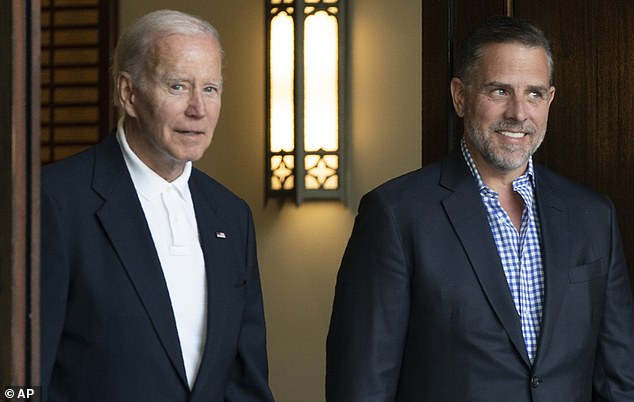 Twitter's former head of trust and safety noted that social media platforms were on high alert in 2020, saying that both he and Meta CEO Mark Zuckerberg were warned by the FBI about foreign propaganda and misinformation ahead of the election.

Roth is the latest to criticize the company's decision after former CEO Jack Dorsey said last year that it was a 'total mistake.'

'We made a total mistake with the New York Post, we corrected that within 24 hours,' Dorsey said during a meeting with lawmakers. 'It was not to do with the content, it had to do with a hacked materials policy, we had an incorrect interpretation.'

Both and Roth and Dorsey have not said who it was that ultimately oversaw the censorship of the story.