The NOCU is set to hold its Presidential election on November 17, but Bubka has opted not to stand, leaving four candidates to battle it out to become the new head of the organisation.

The Olympic pole vault champion steps down after 17 years in the top job but insists he will continue to play an active role in ensuring Ukrainian athletes compete on the biggest stage as an IOC member.

"I will focus my efforts on the work of the Solidarity Fund for the support of the Olympic community, which helps Ukrainian athletes during the war to prepare for the Olympic Games at Paris 2024 and Milan Cortina 2026," Bubka told Ukrainian television channel XSPORT.

The IOC launched the Solidarity Fund in March to support Ukraine's Olympic community in response to Russia's full-scale invasion of the country.

More than $2.5 million (£2million/€2.4million) have been donated to the initiative thanks to support from National Olympic Committees (NOC) and International Federations.

"The NOC of Ukraine tries to help every Olympian to compete and win a medal for Ukraine," said Bubka.

"Since the beginning of the war, the IOC Solidarity Fund was established.

"We sent letters to each federation in early March asking for assistance.

"We are in constant communication with athletes, coaches, federations and find out who and what is needed. 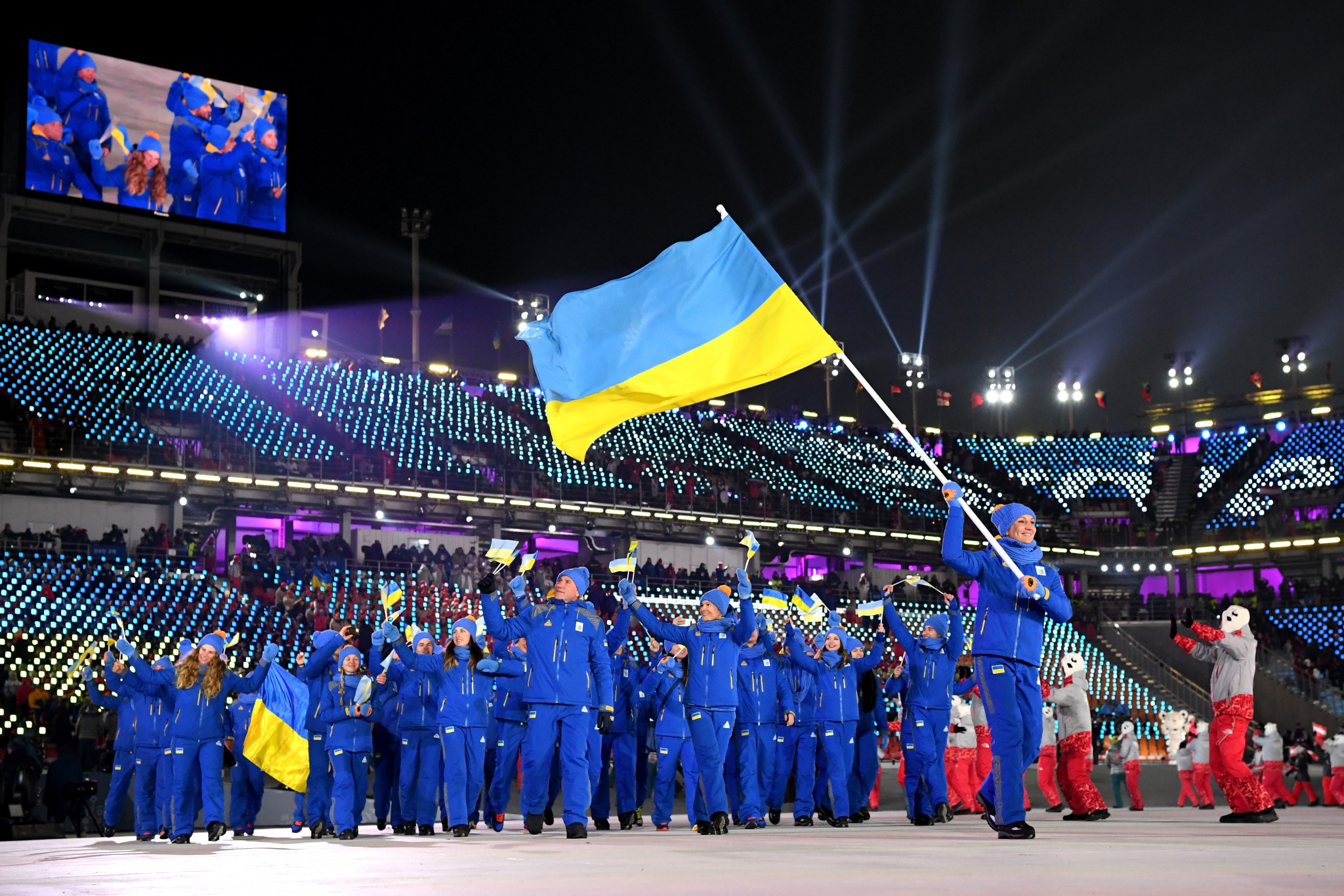 "I will do everything in my power so that the flag of Ukraine continues to rise in the sports arenas of the world.

"The support of the international sports community is unprecedented.

"The IOC Solidarity Fund, whose work I coordinate, performs an important function.

"Funds make it possible to continue the training process and to perform athletes at international competitions."

Bubka said Ukrainian athletes had achieved more than 1,500 medals since the outbreak of the war and over 110 projects had been implemented in Ukraine with the help of the Solidarity Fund.

"I am truly grateful to all partners who do not stand aside, but extend a helping hand to us," said Bubka.

"As the President of the NOC of Ukraine, I am pleased to see that over the years of my work, we have developed such strong international contacts, and when we ask for help, it is given to us.

"The humanitarian headquarters of the NOC of Ukraine has been working since the beginning of the war.

"Food products, hygiene products, sports items, winter items for children and adults - we try to give all this to those who need it most as soon as possible.

"I am grateful to friends, colleagues, partners from all over the world for their support of our country since the beginning of the war, for their help and solidarity." 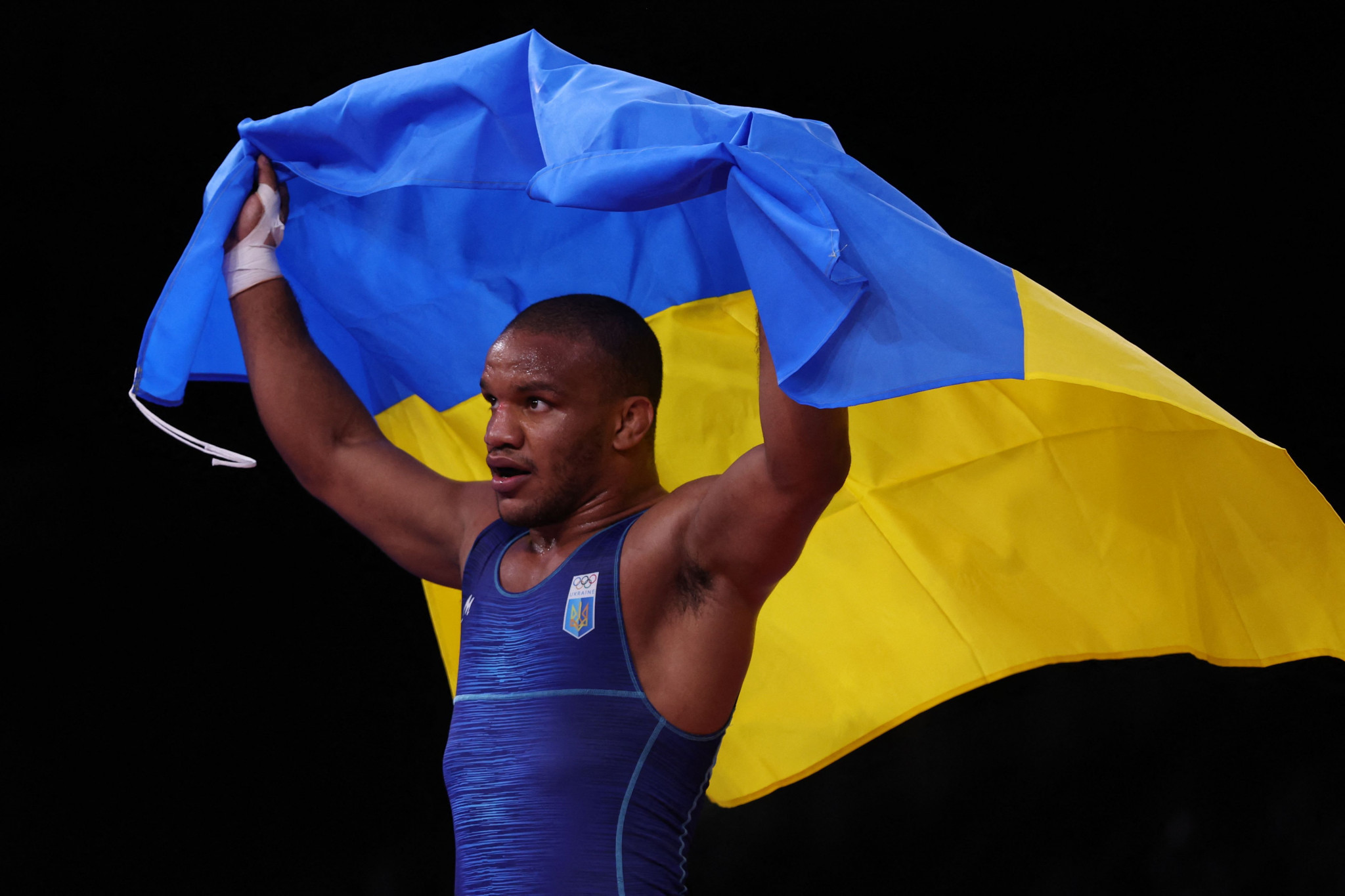 Bubka is a six-time world pole vault champion and claimed gold at the Seoul 1988 Olympics.

He was first elected NOCU President in 2005 before becoming vice-president of the International Association of Athletics Federations, now called World Athletics, in 2007 and then an IOC member in 2008.

During his time as head of the NOCU, Bubka insisted that he and his team did "everything we could for the development of the Olympic Movement of Ukraine and the world recognised it".

"There are four candidates for the post of President of the NOC of Ukraine," added Bubka.

"There is time for everyone to present their program.

"On November 17, the Olympic family will make its choice.

"I will give comments and interviews on this topic after the election of the new President.

"Now the most important thing is that our Olympic family goes through the election process in a coordinated, honest, dignified and transparent manner, within the framework of our Code of Ethics and in accordance with the requirements of the International Olympic Committee.

"I will cast my vote in the elections as a member of the IOC for the most worthy candidate."