Updated: 12 days, 11 hours, 20 minutes, 25 seconds ago
Big part of Wales being in Qatar is down to Gary Speed says goalkeeper legend Neville Southall 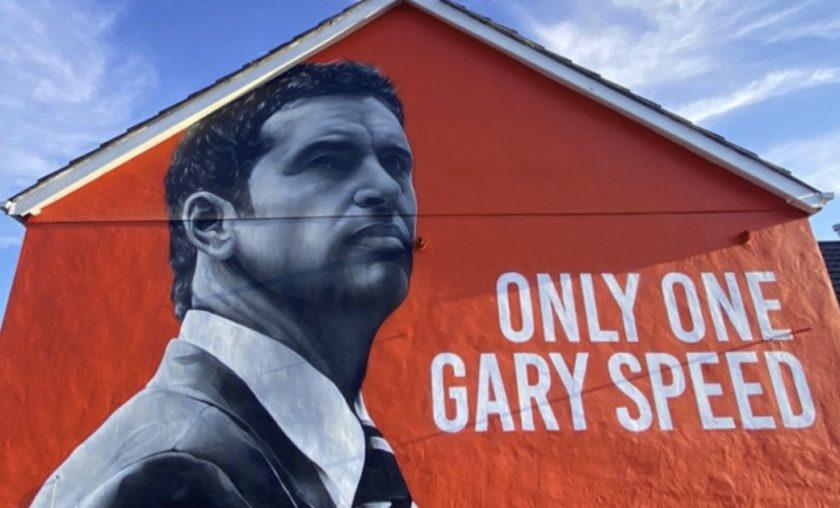 Listen to this article

A significant part of Wales being in Qatar is down to Gary Speed, says former Wales and Everton goalkeeper Neville Southall.

Wales face the USA tonight in Al Rayyan in their World Cup opener, their first appearance at a global competition in 64 years.

Speeds’ vision created a set of ‘Welsh Way’ principles which paved the way for the team to be included among the international elite despite his tragic death in 2011 at the age of just 42.

A talented midfielder who played almost 950 games for club and country, Speed represented Wales with unwavering passion and pride during his 85 appearances with the dragon on his chest.

Like many great Wales players of his era, Speed never made it to the finals of a major tournament. But he did much more.

His legacy will forever live in the achievement of reaching consecutive EURO finals in 2016 and 2020 and now the 2022 World Cup finals in Qatar.

Writing for the i website, Neville Southall has said Wales look capable of reaching the knockout phase of the World Cup.

The former Wales goalkeeper said: “I’ll start with a single word: belief. This is the biggest difference between the Wales team of today, preparing for the country’s first World Cup finals since 1958, and the Wales teams that I played for. In my time, we missed out narrowly on reaching the World Cup on two occasions.”

“Yet qualification for Euro 2016 under Chris Coleman felt like breaking through a big barrier and it has unshackled people. We now know what it takes.”

Southall said: “For the initial source of the belief, though, you have to go back to my old mate Gary Speed. Gary had a burning ambition to take Wales into a tournament and, in his time as manager, he made players believe in themselves. He had grown up under Howard Wilkinson at Leeds and absorbed the way he pushed his players.”

“When he came to Everton, I remember him going out of the dressing room at the end of one game and I asked him where he was going and he said “to do a cool-down”. No one else was doing a cool-down but I thought, “If it’s good enough for him, I’ll do it” so I did, and then other people followed. You could see his influence on people. He never let his standards drop and he took that into the Wales job, so a significant part of Wales being in Qatar is down to him.” Southall said.

He said: “Of course, there have been other stepping stones. Mark Hughes had a decent go as manager, and then Chris came in and took things on after Gary.”

“I would add John Toshack’s name too. He didn’t get great results but he got rid of some of the older players and started the process of blooding youngsters. Now Wales have players with a lot of caps. For a long time I was the record appearance-maker with 92 caps, but there are three players in Qatar with more than 100.”

“All of the managers I’ve mentioned have been Wales players who know what it means and can get into the psyche of Welsh fans. The same goes for Rob Page, who is from a village in the Rhondda Valley.” 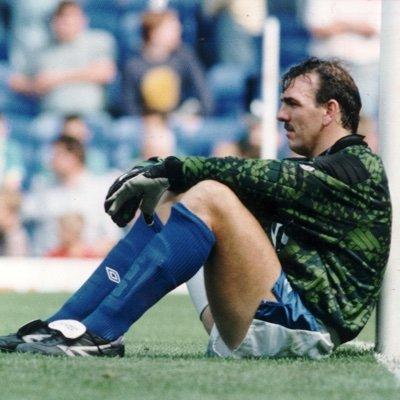 Southall said: “People in the valleys don’t make a fuss, they stay humble, and they can see Rob is one of them. He’s come into a difficult situation, with Ryan Giggs going on leave and then standing down, and he’s done well. He doesn’t try to be something he is not.”

“I know Rob’s backroom staff – his goalkeeper coach, Tony Roberts, and Alan Knill, one of his assistants – and they are the same. That is what Welsh people like – they don’t like frauds and we’ve had enough of them in the past.”

It also helps that the Welsh FA has grown up with the success of the team. Noel Mooney is the chief executive now and you can see the whole machine is growing around the team. ”

Speed didn’t live to see Wales compete on the biggest stage, but the professional culture and environment that he developed during his time as manager has shaped the foundations for those who succeeded him.

During the post match press conference, Page said: “Gary Speed started this 12,13 years ago, I want to dedicate this [win] to Gary as well.”

“He started the culture 12 years ago and there was a difference, there was a change in the environment, it completely changed.”

“I’ve inherited that, where we’re just confident going into games we don’t hope to qualify for the Euro’s or the World Cup, we believe we can do it.”

“So there’s been a massive change in the mentality as well.”

While Speed’s work with Wales at the time of his death was distorted through emotion, it is clear now that the foundations he put in place were solid and effective enough for his successors to thrive upon. Now a decade on, his legacy continues to spread.

His vision created a set of ‘Welsh Way’ principles that are now fully integrated into the FAW National Syllabus and run throughout the domestic game and Wales’ men’s and women’s national teams.

They undoubtedly contributed to Wales success at Euro 2016, 2020 and World Cup qualification and will continue to do so for generations to come.