You are here: Home › A Possible Political-Diplomatic Solution to the Ukraine Conflict

A Possible Political-Diplomatic Solution to the Ukraine Conflict

The seeds of the ongoing conflict in Ukraine were sown in 1991, after the dissolution of the Soviet Union. Even before 2014, Ukraine was a very poor country in Europe due to growing neoliberalism. Before the outbreak of the conflict in February, the USA rebuffed the political-diplomatic overtures of the Russian Federation’s government. The ongoing conflict is primarily a proxy war between USA and Russia, which has also become a civil war within Ukraine. The principal hurdle to a political-diplomatic solution is the role of the United States government. The negotiation package the Russian Federation government and the Zelensky administration discussed in Istanbul, Turkiye, over March and April is now politically obsolete. The incorporation—piloted by the USA—of hitherto ostensibly neutral Finland and Sweden into the North Atlantic Treaty Organisation (NATO) has also contributed to the political obsoleteness of the first point in the negotiation package (Ukraine’s neutral status).

A Possible Political-Diplomatic Solution to the Ukraine Conflict

Recently, the Zelensky administration argued that the provision of weapons to Ukrainian armed forces (by the United States government) would help it achieve a “respectable” position during eventual negotiations with the Russian Federation government. In these circumstances, what could the contours of a viable political-diplomatic solution to the conflict in Ukraine look like?  First, Ukraine should become a neutral country with no membership of any military organisation (namely, NATO or the Collective Security Treaty Organisation) and disavow membership of the European Union and the Eurasian Economic Union. Second, the neutrality of Ukraine should be guaranteed by placing joint military garrisons of the Russian Federation armed forces on the one hand and the armed forces of France (acting independently of the command of the United States through NATO) in mutually-agreed locations in Ukraine. Some voices in Russia are advocating for using peacekeepers from the Collective Security Treaty Organisation in Ukraine once the armed conflict ends. Third, both Crimea and Donbas must be made available to the citizens of Ukraine for visa-free travel and economic activities on a “national basis” and vice-versa. Fourth, Ukraine should be reconstituted as a confederation of oblasts with the option to avail full autonomy.

Fifth, the rebuilding of Ukraine should be fully financed, in mutually-agreed proportions, by all foreign countries willing to participate in the reconstruction process. Sixth, along with this diplomatic solution, the repatriation of all Ukrainian refugees willing to return must be facilitated in tandem with United Nations organisations that have such responsibilities. This seven-point solution that spans diplomacy and inclusive reconstruction has the potential to meet the basic requirements of all direct and indirect participants in the conflict in Ukraine. It is an opportune time for all interested in peace and cooperation, the Left in particular, in Ukraine, Russia, Europe and the rest of the world, to advance the prospects for a political-diplomatic solution to the conflict in Ukraine. The author is a professor at the Department of Economics, Satyawati College, University of Delhi.

In the telephone conversation on Wednesday, Raisi expressed hope that the conflict in Ukraine would end as soon as possible. He stressed the importance of a diplomatic solution and stated that the Islamic Republic of Iran is ready to use its capacities to assist in the diplomatic settlement of the war. Raisi further emphasized, “Regardless of international developments, the Islamic Republic of Iran seeks to deepen and stabilize its comprehensive

In the telephone conversation on Wednesday, Raisi expressed hope that the conflict in Ukraine would end as soon as possible. He stressed the importance of a diplomatic solution and stated that the Islamic Republic of Iran is ready to use its capacities to assist in the diplomatic settlement of the war. Raisi further emphasized, “Regardless of international developments, the Islamic Republic of Iran seeks to deepen and stabilize its comprehensive

Speaking in the Senate on March 17, Foreign Minister Abdulaziz Komilov urged both sides in the conflict to reach a diplomatic solution. “The situation around Ukraine is a cause of deep concern for Uzbekistan,” Komilov said. “We support pursuing a peaceful solution for this situation and to settle this conflict by political and diplomatic means. All other countries in Central Asia, whose economies are like Uzbekistan’s strongly dependent on that

By Angelo CardonaThe conflict in Ukraine allows us to see how vile a war can become and the concern of the possible involvement of other arms powers in it. The current conflict cannot be understood without the historical context of Ukraine and NATO. As a pacifist; No matter how “valid” the arguments for taking up a weapon may seem, violence and confrontation could never be a viable solution to the

Vhahangwele NemakondeRussian President Vladimir Putin has explained his reasons and goals of the special military operation in Ukraine to President Cyril Ramaphosa during their telephonic conversation on Thursday, initiated by the latter. “The President of South Africa supported the ongoing political and diplomatic efforts,” said the Kremlin on its website. South Africa, Zimbabwe, Mali, Namibia and Mozambique were among the 35 member states that abstained from the vote. READ MORE:

China’s level of mediation activity is unprecedented in its recent diplomatic history, marked by frequent phone calls and online meetings between President Xi Jinping, Foreign Minister Wang Yi, and their counterparts in Russia, Ukraine, and Europe. For the process of conflict resolution, this article suggests some other options that Chinese diplomacy could pursue, based on its record of conflict mediation. The options for China’s mediation in the Russia-Ukraine war include: 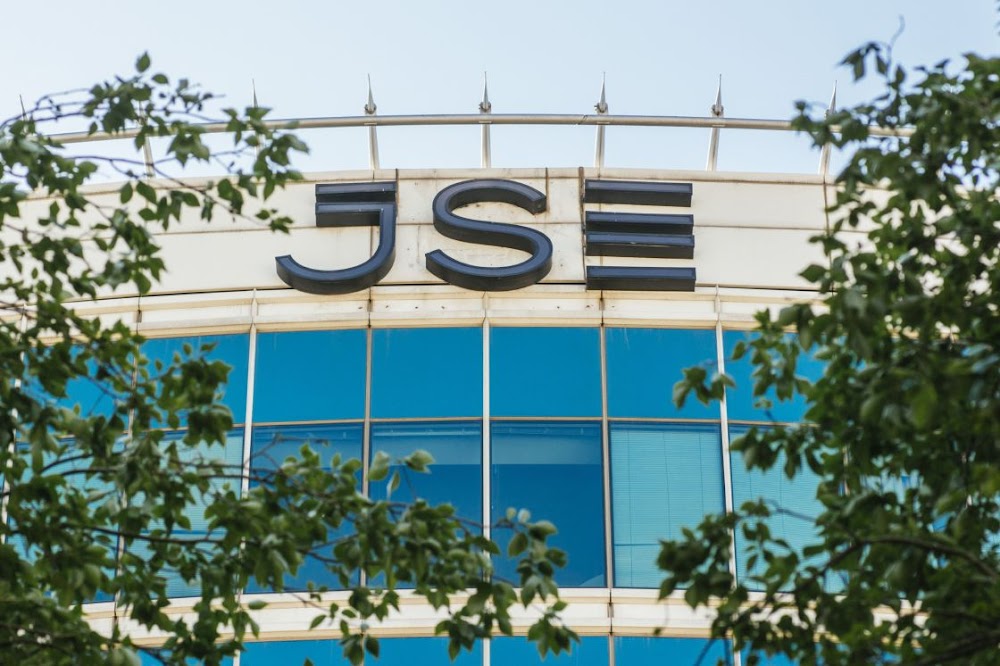 Markets JSE firms as investors review Russia-Ukraine developments US inflation hit a 40-year high of 7.9% on Thursday, and treasury secretary Janet Yellen said inflation would be worsened by the invasion of Ukraine B L PremiumThe JSE was firmer on Friday morning, with its global peers mixed, as the risk-on mood due to optimism about a possible diplomatic solution to the Ukraine-Russia war waned somewhat, while investors also digested rising

Does the US recognize Crimea?

The United States does not, and will not ever, recognize Russia's attempted annexation of Crimea, and continues to work with our partners to seek a diplomatic solution to the Russia-instigated conflict in eastern Ukraine. More info : Does the US recognize Crimea?

How do you measure confidence in a building?

Confidence-building measures can be military, diplomatic, cultural, or political. However, military and diplomatic measures are the most commonly used in building confidence among parties involved in protracted conflict. More info : How do you measure confidence in a building?

What does the United States have to do with Ukraine?

How is the US involved with Ukraine?

What does USA have to do with Ukraine?