Here are the highlights of events related to the war in Ukraine over the past 24 hours: Ukraine continues to control the Azot chemical plant in Sievierodonetsk, where hundreds of civilians are fleeing fighting in the region. In another video address last, President Volodymyr Zelensky said that as "fierce street battles in Sievierodonetsk continue, the Ukrainian army is gradually liberating western territory in the Kherson region and has some success in Zaporizhzhia Luhansk Oblast Governor Serhiy Haidai said earlier that a large fire and tons of oil had leaked after Russian shelling of the Sievierodonetsk Azot plant. According to him, the fighting in the city does not stop and most of it is in Russian hands.

According to Ukraine, about 800 people have taken refuge in several bomb shelters under the plant. Rodion Miroshnik, a representative of the self-proclaimed Luhansk People's Republic, said some civilians had begun leaving the area. Earlier, he announced that about 300-400 Ukrainian fighters were blocked on the territory of the plant along with civilians. Meanwhile, RIA Novosti reported a huge cloud of smoke after an explosion in Avdiivka, a town in the neighboring Donetsk region that houses another chemical plant. The Ukrainian military says it has repulsed Russian attacks on three small towns northwest of Sloviansk in the Donetsk region, but fighting continues in a fourth settlement in the region, as well as east of the city.

In a video address last night, President Volodymyr Zelensky said Ukrainian troops were gradually liberating territories in the Kherson region as well as in Zaporizhzhia. "A total of about 32,000 Russians have died so far and for what? What has this brought you?! No one can say how long this destruction of Russian souls will last! But we must do everything in our power to make the occupiers regret it for what they have done. Ukrainian authorities would like to receive about 300 multiple rocket launchers (MLRS) from Western countries. "When it comes to rocket systems, we don't need three or four systems, we need about 300," he said. Earlier, “The Times” reported that the United Kingdom will send only three such systems to Ukraine, at least in the first stage.

Russian President Vladimir Putin announced a military operation in Ukraine on Thursday with explosions heard soon after across the country and its foreign minister warning a “full-scale invasion” was underway. Weeks of intense diplomacy and the imposition of Western sanctions on Russia failed to deter Putin, who had massed between 150 000 and 200 000 troops along the borders of Ukraine. The Kremlin had earlier said rebel leaders in eastern

Putin's Ukraine adventure could prove disastrous to RussiaFifteen days ago, on 24 February 2022, Vladimir Putin launched a devastating attack on Ukraine, claiming Kyiv was committing genocide and looking to develop nuclear weapons. It's unclear how many Ukrainian soldiers or Russian troops have died, but Russia said it had killed about 2 000 Ukrainian soldiers. US officials estimated 6 000 troops had been killed so far, but Ukraine put the

The Pentagon estimates that up 4 000 Russian troops could have been killed in the war so far. Here are the latest developments in Russia's war in Ukraine:US cool on Polish jets for UkrainePoland is "ready" to hand its MiG-29 fighter jets to the US, the foreign ministry says, under a scheme that would see the planes given to Ukraine. LIVE | Russia, Ukraine agree day-long evacuation corridorsBut Washington rejects

By Joshua Manning • 06 June 2022 • 11:43Ukraine pays tribute to 32 journalists who have died since Russian invasion began Credit: Twitter @ServiceSsuSince the beginning of the Russian invasion of Ukraine, many journalists have lost their lives whilst reporting on the conflict, thus, on June, 6, Ukrainian Journalist day, government officials paid their tributes to all the lost journalists. Ukraine’s Minister of Culture Oleksandr Vladyslavovych Tkachenko, who previously worked

Russia ‘Victory Day’ Parade LIVE: Vladimir Putin blames West for war as UK says Ukraine could ‘break’ Russia’s armyVladimir Putin has delivered a speech in Moscow’s Red Square in which he blamed the West for his war in Ukraine. It came as a huge military parade was taking place in the capital to mark Russia’s “Victory Day”. The ‘No to War’ call came as Russians prepared to watch the Victory

MLRSRead also: Russia has lost third of its invasion force in Ukraine, UK military intelligence assesses“Another night marred by air raid alerts… (The Russians) were attacking with Uragans (a Russian heavy multiple rocket launcher system); (they) hit between villages; no casualties,” Reznichenko said. Read also: Russians shell Dnipropetrovsk Oblast with Uragan rocketsAs of 8 a.m., everything is quiet in the region, according to sources in the oblast. Read also: Zelensky 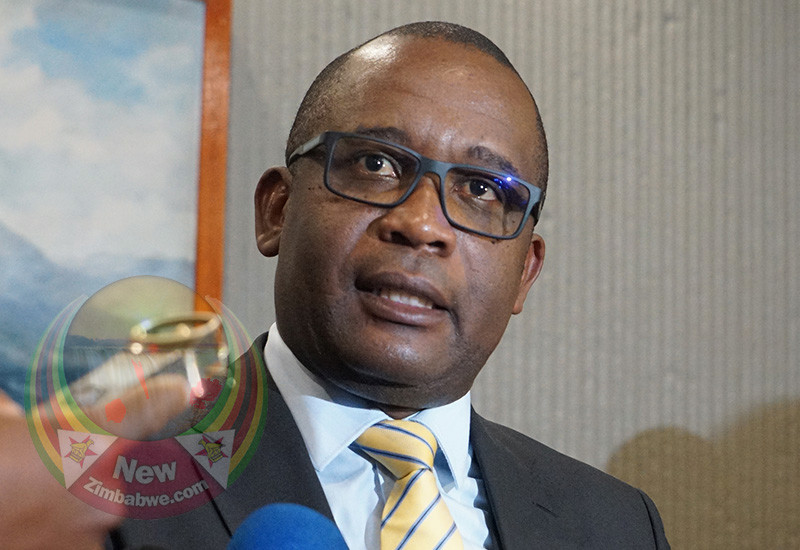 The world has been shaken by confrontations between Russia and Ukraine, who have been at war since February. Ukraine and Russia supply 30% of wheat and 20% of maize to global markets, according to the World Food Programme. “We are planning to have close to 180 000 tonnes of wheat imports that should see us between now and the next harvest. Zimbabwe requires between 350 000 and 450 000 tonnes

Russia-Ukraine war updates: US President Joe Biden is in Poland to discuss the Ukraine crisis with his Polish counterpart Andrzej Duda, a day after he arrived in Brussels, Belgium, where he participated in extraordinary summits of NATO and the G7 to discuss the war. Also Read | Zelensky asks NATO for weapons to ‘prevent the deaths of Ukrainians'Meanwhile, a day ago, Ukrainian President Voldymyr Zelenskyy called for worldwide demonstrations against

Were civilians killed in Ukraine?

More than 40 Ukrainian soldiers and around 10 civilians died in the first hours of Russia's invasion of Ukraine, an aide to President Volodymyr Zelensky told reporters on Thursday. More info : Were civilians killed in Ukraine?

How much money has NATO Given Ukraine?

The European Union has confirmed its decision to double its military aid to Ukraine to €1 billion. NATO estimates say 7,000 to 15,000 Russians have died in the invasion. More info : How much money has NATO Given Ukraine?

What are the numbers on the Dow Jones Industrial Average today?

The world figure skating championships have been going ahead this week without Russians, who are banned from participation in international sports because of the country's invasion of Ukraine. More info : Is Russia banned from World Figure Skating Championships?

Why are there no Russians in world figure skating?

The world figure skating championships have been going ahead this week without Russians, who are banned from participation in international sports because of the country's invasion of Ukraine. More info : Why are there no Russians in world figure skating?